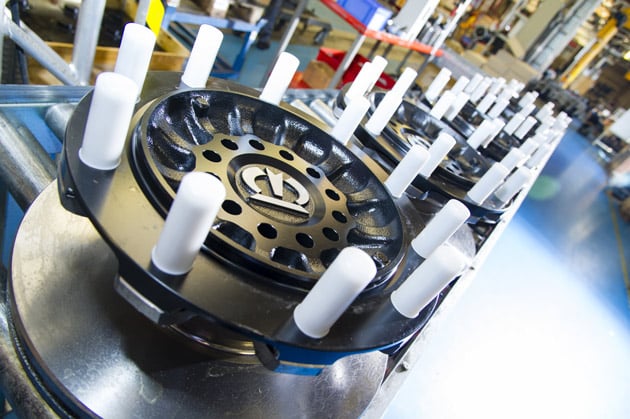 German trailer brand Krone has announced it will introduce a Krone-branded axle at the upcoming IAA trade show in Hanover, Germany.

The all-new 'Krone KTX' axle has been developed in co-operation with German axle specialist Gigant – now part of the Krone Group – and will premiere on the Krone stand in September, the trailer OEM said.

The new axle will become Krone’s new standard model, but other brands will still be available as well. However, Krone expects that up to 70 per cent of its customers will eventually opt for the new KTX model.