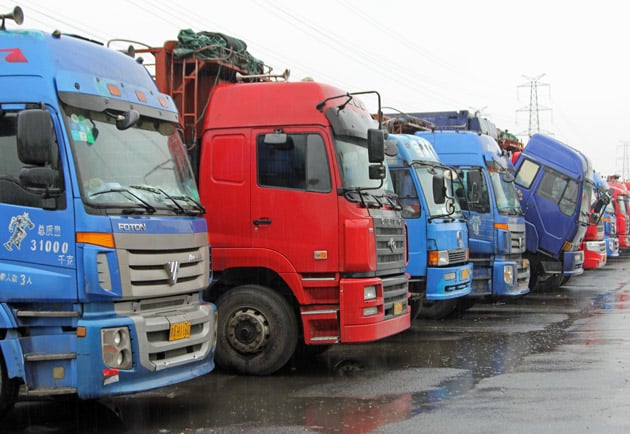 New data published by the World Bank indicates that China’s economy will exceed the US in terms of size at the end of 2014, while India is now number three in the world and Indonesia is bigger than Italy.

According to HSBC Economist, Frederic Neumann, these findings are based on new purchasing power parity (PPP) indices published by the International Comparison Program that is hosted by the World Bank.

“They are designed to improve comparisons of living standards across economies. However, to compare the size of economies, the measure is rather misleading. For this, US dollar GDP is still the best guide. And depending on your assumptions, China may not exceed the US for another decade,” he said.

While China has been catching up on America recently, the gap is still large, said Neumann.

“The US economy was about 14 times larger than China’s 20 years ago and is today about 1.7 times bigger. But since China is growing faster than the US, incremental dollar GDP generated by the Chinese economy does now exceed America’s.

“So although the US still rules in terms of economic size, China is now comfortably ahead on incremental dollar GDP – and has been since 2007.”

HSBC said the IMF’s projections for incremental nominal dollar GDP this year show that China will add about $120bn more to global demand than the US. “Overall, China is adding USD 850 billion, or a full Indonesia, and the US a touch more than Switzerland.”

Further down the list, India is also expected to add more dollar demand than Italy to the world economy, and Bangladesh will generate more additional GDP than Vietnam.

“But this measure has its shortcomings too, as shown by the projected fall in demand from Japan and Australia. Both those economies should grow this year, but because the IMF expects their currencies to fall against the dollar, they will shrink in dollar terms.”

According to Neumann, even if China grows at seven per cent a year and America at two per cent for the foreseeable future, it would take another 10 years before China’s economy was larger. “But if its growth falls to six per cent and the US economy manages three per cent, it will take another 20 years.”