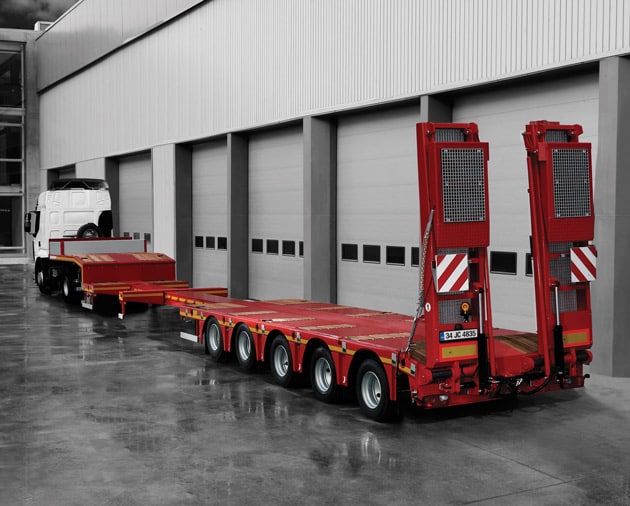 German trailer manufacturer, Kässbohrer, has announced it will unveil a newly developed tipper model at the CTT’2014 trade show in Russia next week.

According to Kässbohrer, the new K.SKS was specifically designed for the Russian construction industry, boasting a high-strength chassis and robust upper structure.

In addition, the brand will also showcase an extendable low-bed semi-trailer with five axles, named K.SLA 5.

“Kässbohrer’s engineering experience and capabilities … allow us to customize products according to Russian market conditions, such as weather or logistics infrastructure, as well as customer demands,” the company said.