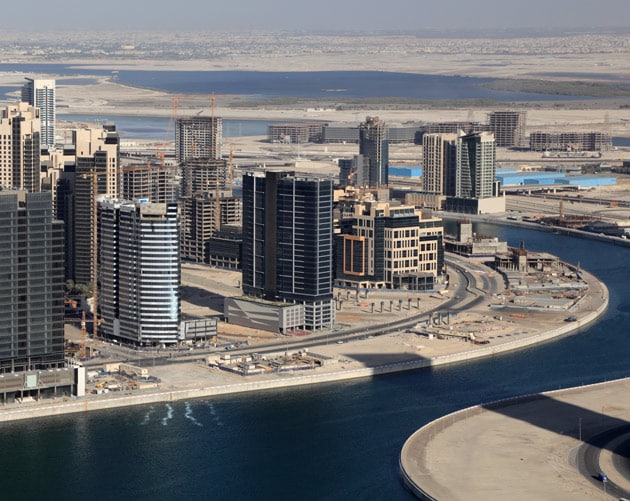 Commercial vehicle sales in the Middle East are set to grow in 2014, according to Swedish truck brand, Volvo.

In recently published a report, Volvo said truck deliveries in the Middle East are expected to grow 20 per cent this year due a new construction boom in the region.

“Governments have been spending billions of dollars on building airports, roads, metros and other big civic engineering projects. That will all increase demand for building and transport equipment such as lorries.”

Khalid Bin Kalban, Managing Director and CEO of Dubai Investments PJSC added in a media interview: “The growth cycle in UAE’s real estate market has just begun. Generally, the real estate is a five-year growth cycle… and we are just at the start of the first year. So we still have four years of growth ahead of us. All indications show that this growth is sustainable. Naturally, this offers us a huge opportunity.”