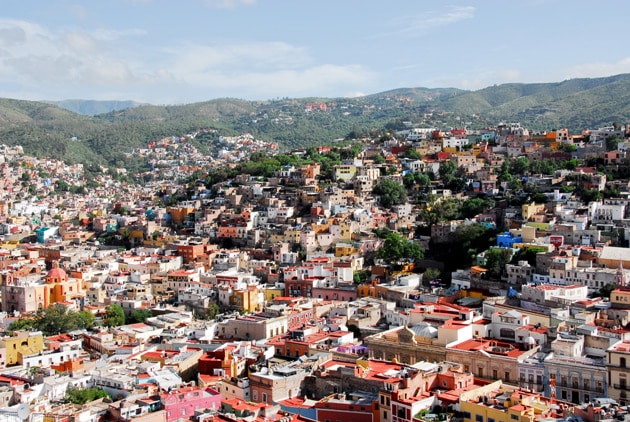 Mexico's economy, particularly domestic demand, continues to struggle after growing an anaemic 1.1 per cent in 2013.

According to the Wall Street Journal, businessmen, analysts, consumers and even the central bank attribute the slowdown, to a large extent, to new taxes introduced late last year.

In April, Mexico's statistics agency said monthly economic growth in February was 0.5 per cent, much better than January's 0.2 per cent, although the economy still expanded just 1.4 per cent in the first two months of the year compared with a year before.

Newswire Reuters reported that Factory exports rose 0.07 per cent in March from February, as an increase in auto exports was offset by a dip in other manufactured goods.

“Mexican-made exports had risen at their fastest pace in over four years in February after a dip in the prior two months,” Reuters said.

Most of Mexico's exports are manufactured goods and nearly 80 per cent of them are sent to the United States, where the economy was hurt by bad winter weather in early 2014.

Non-oil consumer imports rose 2.31 per cent in March compared to February, the institute said, in a sign of stronger domestic demand. Retail sales, meanwhile, have fallen for three months in a row through February.