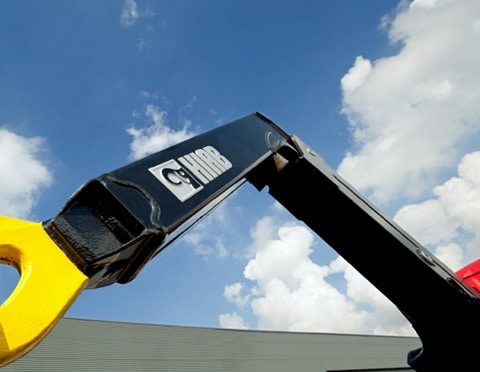 Cargotec's Hiab brand has won an order worth more than €40 million for demountables and loader cranes from German company Rheinmetall MAN Military Vehicles (RMMV) – a joint venture between Rheinmetall and MAN Truck & Bus.

The contract follows the signing of a Strategic Framework Agreement between Cargotec and RMMV in early 2014 and includes 559 Multilift demountable and 237 Hiab loader cranes.

According to Hiab, the order is part of a program to supply vehicles to the Australian Defence Force for a project called ‘Land 121’.

The deliveries will commence in 2016, with the contract due for completion in 2020. The order will be booked into Cargotec's 2014 second quarter order intake.

Hiab said the Multilift MHS165SC demountable system was designed to handle a variety of different modules adapted to transport water, fuel and other supplies. “The system will also include a Container Handling Unit (CHU) that enables handling of standard 20-feet ISO containers.”

The Hiab loader cranes specified in the order are H099ATD-2 models. “These special low built cranes are designed to help facilitate the complete vehicle being transported in its standard configuration by a number of different methods – e.g. air, rail, sea and road,” Hiab said.

The Australian Defence Force has, under a far-reaching modernisation program, contracted RMMV in Australia, a wholly owned subsidiary of Rheinmetall MAN Military Vehicles GmbH of Germany, as a prime contractor for this project.