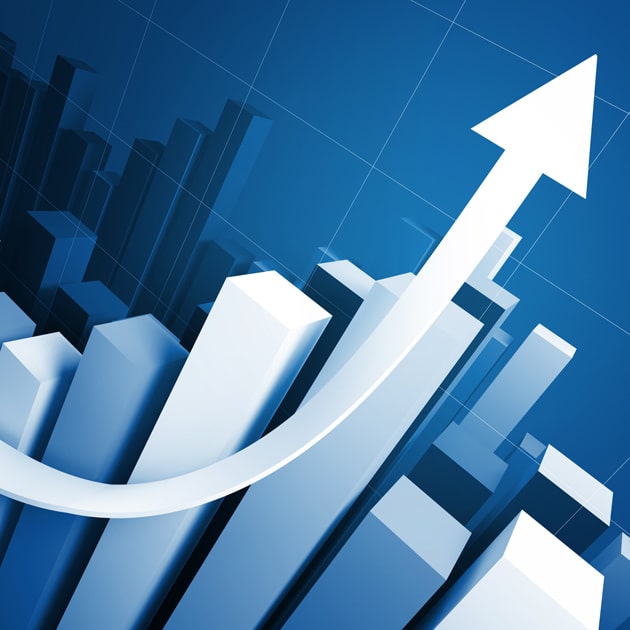 According to the 2014 Global CEO Survey conducted by UK consultancy PricewaterhouseCooper (PwC), the business world is currently dominated by “fragile optimism”, with many decision makers remaining concerned about over-regulation and the ability of governments to tackle debt and deficit levels.

“Some emerging economies are slowing down and it’s become increasingly clear that they’re diverging in their fortunes as each faces its own unique issues. At the same time, advanced economies appear to be on the mend, although they too face challenges,” PwC found.

“It’s clear that CEOs are struggling to interpret these signals, with many concerned about sluggish growth in both emerging and advanced economies.”

Reportedly, nearly one third of all CEOs interview say their main opportunity for growth lies in existing markets, compared to just 14 per cent who say the same for new geographic markets.

“Many leaders are also reviewing their portfolio of top overseas markets. This year CEOs see the US, Germany and the UK as more attractive than some of the BRICS markets, compared to last year. And they’re turning to newer markets to find growth as well – in particular Indonesia, Mexico, Turkey, Thailand and Vietnam,” the survey said.

PwC, which reported record total gross revenues of US$32.1 billion for the last fiscal year, said new opportunities for growth will open up through harnessing technology to create value in totally new ways; capitalising on demographic shifts to develop tomorrow’s workforce; and serving consumers in a new economic landscape.

“These trends aren’t new, but what’s changed is the pace at which they’re unfolding and the way they’re colliding to create a completely different environment.”