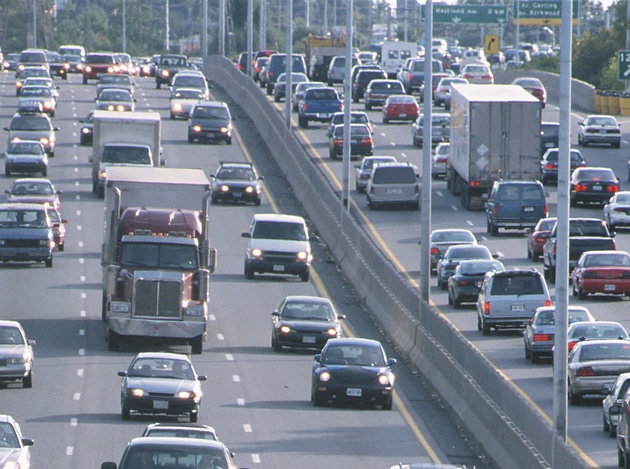 Congestion on North America's interstate highways added over $9.2 billion in operational costs to the trucking industry in 2013, according to research released by the American Transportation Research Institute (ATRI).

ATRI, a not-for-profit research institute, utilised motor carrier financial data along with billions of anonymous truck GPS data points to calculate congestion delays and costs on each mile of US interstate roadway. “Delay totaled over 141 million hours of lost productivity, which equated to over 51,000 truck drivers sitting idle for a working year,” the Institute said.

“Congestion is an unfortunate byproduct of our just-in-time economy, and it’s a significant roadblock to our country’s productivity as well as its global competitiveness,” said Jack Holmes, President of UPS Freight, the heavy freight division of UPS. “ATRI’s analysis quantifies congestion in a way that clearly shows the urgent need for highway investment.”