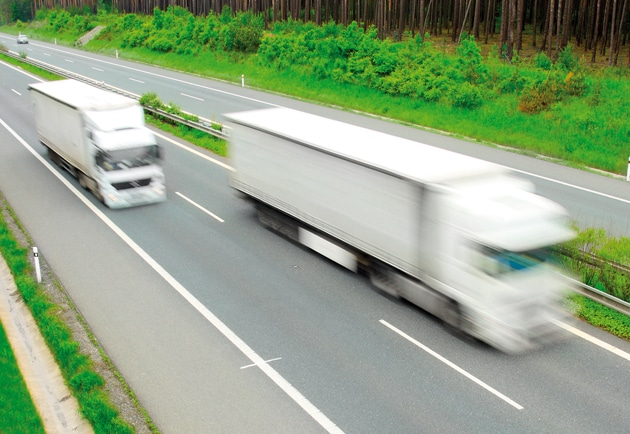 Demand for new commercial vehicles in the EU increased for the seventh consecutive month in March, according to the European Automobile Manufacturers Association (ACEA).