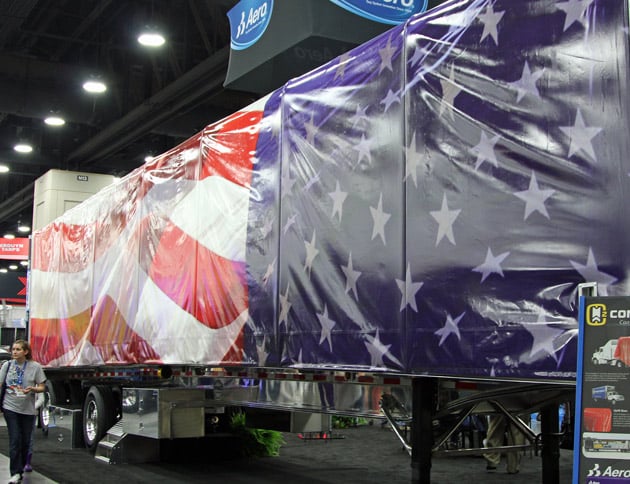 Trailer order volumes in the North American market eased month-over-month in April, but large fleet commitments were still providing support, according to US company ACT Research.

“The month-over-month slide in orders was in line with seasonal expectations,” she explained. “New order volume was 29,730 trailers, down 8 per cent from March; after cancellations, net volume of 29,370 was down two per cent.

The solid order performance goes in line with a 3.1 per cent year-over-year increase in truck tonnage in March, as reported by the American Trucking Association. Despite residual problems with harsh winter weather, the robust performance is now buoying hopes of a stronger trucking market.