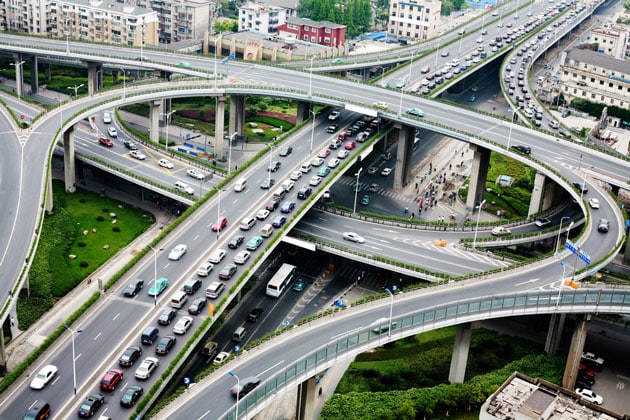 In a book excerpt published via mckinsey.com, Towson and Woetzel reveal six trends that shape most of the country’s industries and drive much of China’s impact on the Western world. “They are like tectonic plates moving underneath the surface,” they say.

Urbanization
“More than 300 million people have moved from the country to cities in the past 30 years, and an additional 350 million are on the way,” Towson and Woetzel say. The migration is likely place “intense demands” on infrastructure and construction.

Manufacturing scale
Manufacturing makes up 40 per cent of the Chinese economy and directly employs 130 million people, according to Towson and Woetzel. “But its traditionally low labour costs are rising, and there is aggressive movement from low-tech assembly to high-tech manufacturing.” The nation’s huge manufacturing scale could now allow it to make more sophisticated products and move into the first-tier market.

Private consumption
Towson and Woetzel say the Asia–Pacific region is set to become the world economy’s new growth engine, as it will account for two-thirds of the world’s middle class by 2030. As urbanization accelerates, consumer spending is becoming more like that of the West’s middle class – creating a growing demand for modern logistics.

Money
China has more than $15 trillion in bank deposits, and that figure grows by $2 trillion every year.  “China’s banking and financial ecosystem is moving large amounts of money with increasing efficiency and sophistication—but it may not be stable,” Towson and Woetzel say, predicting opportunities and challenges alike.

Brainpower
Towson and Woetzel: “Manufacturing isn’t the only thing that’s happening at large scale in China. The number of college graduates has surged from 1 million in 1998 to 7.5 million in 2012, turning Chinese brainpower into another game-changing phenomenon.” The result is an explosion in research-and-development investment.

Internet
The Internet is a recent phenomenon in China, according to Towson and Woetzel. “About 60 per cent of the 618 million Chinese now online have only begun using the Internet in the past three to four years, and overall penetration remains at just 40 per cent of the population, compared with approximately 80 per cent in the United States.” The potential for further growth is said to be immense.