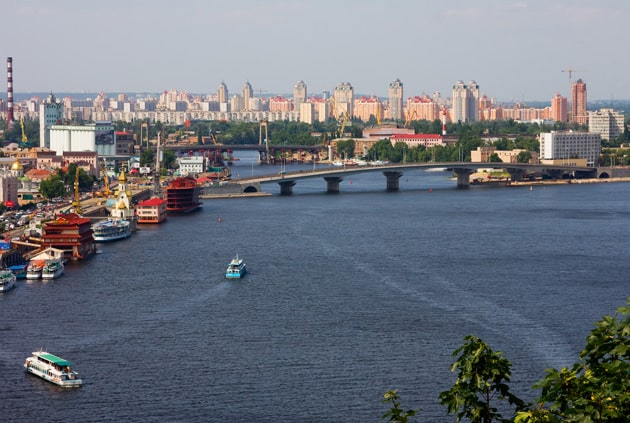 Trailer demand in Eastern Europe is set to grow between 2015 and 2017, according to UK research company, Clear. By 2016, the region is set to be back at the pre-recession level of 2008.

According to Clear CEO, Gary Beecroft, both exports and imports reached an all time high at the end of 2013, making Europe’s east the next hot spot on the global investment map.

“The economic forecast is for several years of GDP and investment growth, which will result in higher levels of trade and more demand for road transport,” he said.

Poland and Turkey are preforming particularly well at the moment, Beecroft explained, and are likely to lead the way in economic development going forward. Poland, for instance, hasn’t had a recession in the last 20 years, and only two years have seen GDP growth less than two per cent.

Beecroft added that the region would face a unique set of challenges until 2017. “Demand for road transport is dominated by international journeys. In Western Europe, most of the traffic is national in nature, as goods are moved around within a country’s borders,” he said. “In the East, up to 90 per cent of goods movements are international in nature.

“If you are going to undertake international long distance transport, you need a truck and trailer [which are] not too old and haven’t done too many miles. This is obviously welcome news for trailer manufacturers. However, whereas some East European countries will see significant increases in new trailer demand as a consequence, others already have large enough trailer fleets and only require new trailers to replace old units.”