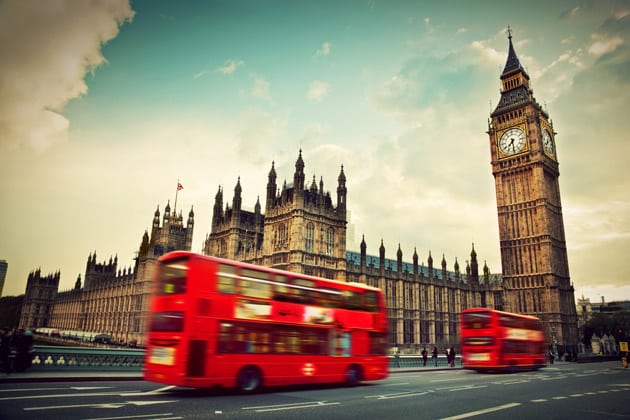 According to the University of Cambridge, the technology is currently being installed in the city of London by a team of the Cambridge Centre for Smart Infrastructure and Construction (CISC).

According to Cambridge’s Victoria James, achieving that transformation is less a matter of nuts and bolts than one of wires and boxes.

“The business of making infrastructure smarter is, conceptually at least, surprisingly simple. Traditionally, external sensors have been placed at specific points on, for example, a tunnel wall or construction pile core, that feed back readings from that particular spot. CSIC’s team instead thread their fibre optic cables throughout a structure’s interior, producing a complete picture of what is happening within it.”

This is most useful in revealing the internal stresses that are vital when assessing a structure’s strength and safety. But potentially a great range of information can be captured – temperature, throughput and condition. And with that knowledge will come, in the future, the ability to manipulate these variables: to turn up heating or cooling, to regulate a bridge’s load or the flow of a tunnel’s contents – be it sewage, cars, trucks or commuters.