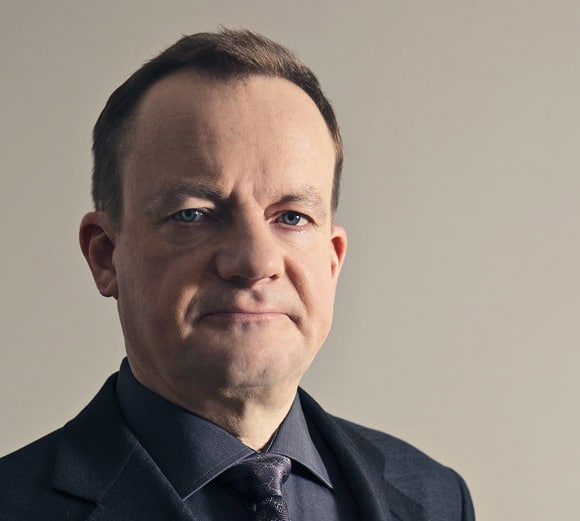 Finnish corporation Cargotec has announced that Ilkka Herlin will continue as Chairman of the Board. In a recently held Board meeting, Tapio Hakakari was elected as Vice Chairman.

The Board of Directors also appointed Ilkka Herlin, Teuvo Salminen and Anja Silvennoinen as members of the Audit and Risk Management Committee. Teuvo Salminen was re-elected as Chairman of the committee.

Board members Tapio Hakakari, Ilkka Herlin, Peter Immonen and Antti Lagerroos were also elected to the Nomination and Compensation Committee. Ilkka Herlin was re-elected as Chairman of the committee.

Outi Aaltonen, Senior Vice President, General Counsel, will continue as Secretary to the Board.