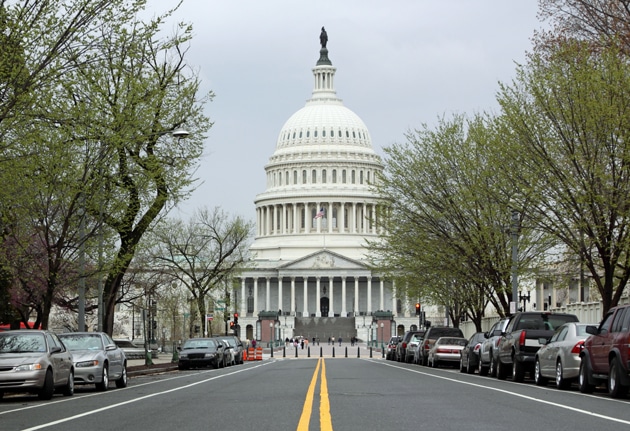 According to US media, the Federal Highway Administration will take up nearly two-thirds of the plan, or $199.2 billion.

In a press briefing held this week, Transportation Secretary Anthony Foxx said better freight movement was one of his priorities, and the budget included $10 billion over four years to cover highway, rail and port projects.

Foxx said the President’s transportation budget would put the US on a path to solving a notable “infrastructure deficit”.

American Trucking Association’s (ATA) President, Bill Graves, still didn’t consider the spending high enough.  “Today’s proposed budget misses the mark when it comes to the transportation needs of the US economy,” he said in a statement. “It provides no real funding solutions for the long-term health of our infrastructure.”

Obama’s proposal is part of an overall 2015 budget that emphasizes middle-class tax cuts and closing of loopholes for wealthier taxpayers. It calls for $3.9 trillion in spending on receipts of $3.3 trillion, and a deficit of $564 billion.