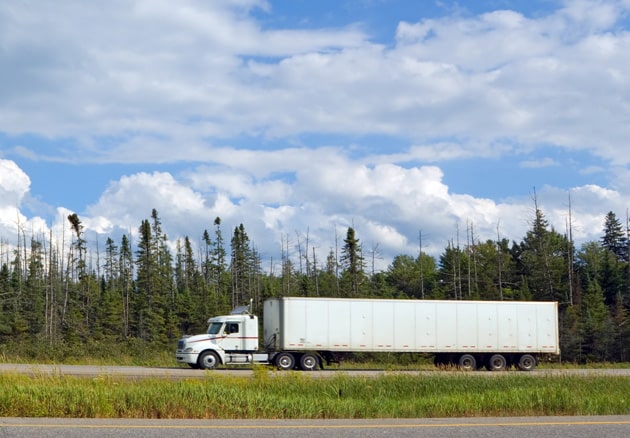 “With two fewer shipping days, December’s volumes jumped 11 per cent month-over-month and represented the highest month-over-month percentage change for the second half of the year,” the freight solutions company reported.

“December also had the largest year-over-year increase compared to any month in 2013 surpassing December 2012 load volumes by a remarkable 29 per cent.”

Intra-Canada load volumes represented 28 per cent of the total volumes for December and increased significantly by 30 per cent compared to the same period last year.

TransCore’s Canadian Freight Index is based on the company’s Loadlink freight matching database, which constitutes the largest Canadian network of carriers, owner operators, freight brokers and intermediaries and is said to be representative of the ups and downs in spot market freight movement.