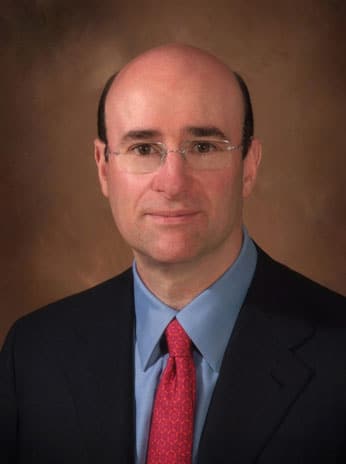 US investment holding company Clarke has announced the sale of its truckload, less-than-truckload and freight logistics businesses to Montreal-based transport and logistics giant Transforce.

Clarke received total net sales proceeds of approximately $100.5 million, estimating it will recognise a gain on the sale of $63-$68 million.

According to TransForce, the Clarke units, which have 600 employees, will generate C$190 million of revenue annually.

Meanwhile, Connecticut’s XPO Logistics has continued the acquisition spree it embarked on last August with the purchase of 3PD Holding from Bahrain-based investment house Arcapita.

The company now announced it will acquire intermodal freight carrier Pacer International, the third largest provider of intermodal transportation services in North America, in a transaction valued at $335 million.

For the trailing 12 months ended November 30, 2013, Pacer generated total revenue of $1.0 billion, with 30 locations and approximately 950 employees. As a result, the purchase will double XPO’s expected annual revenue to $2 billion.

The combined company will continue to trade on the New York Stock Exchange under the symbol XPO. Bradley Jacobs (pictured), Chairman and Chief Executive of XPO Logistics, will retain these positions and lead the combined company.