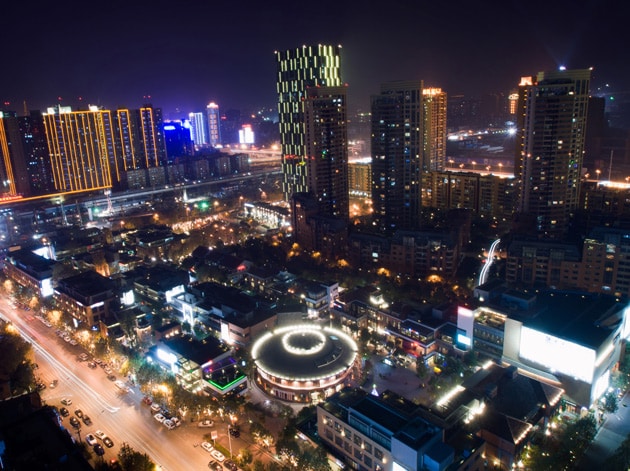 The organisational team behind China’s Commercial Vehicle Show (CCVS) in Wuhan has released official statistics on the second instalment of the event held in November.

Said to be the only dedicated national truck and trailer show in the Middle Kingdom, CCVS is now striving to become the largest commercial vehicle exhibition in the Asia Pacific region, organising company Deutsche Messe AG said.

The 2013 edition of CCVS was able to reflect that trend and indicate where China’s trucking industry is heading for 2014, Brandt explained.

Now reaching a total exhibition area of 80,000m2, CCVS grew 25 per cent in size compared to the 2012 edition, according to Deutsche Messe AG. The show also saw a 40 per cent jump in exhibitor interest, with nearly 500 exhibitors from China and abroad travelling to Wuhan.

The majority of exhibitors were Hubei-based companies specializing in vehicle manufacturing and spare parts, said Brandt, “an indication of the strong support provided to CCVS 2013 by auto industry players in the Hubei Province, led by Dongfeng.”

“330 vehicles were at display, a substantial increase over the previous edition,” she said, revealing that the Wuhan show saw the premiere of many new truck and trailer models designed for the domestic market. On the equipment front, innovations in tail lift design and innovative running gear competed for the spotlight.

“Regarding scale and sector influence, [CCVS] has established a firm foundation as the top commercial vehicle show in China and the leading one in the Asia-Pacific region,” Brandt claimed.