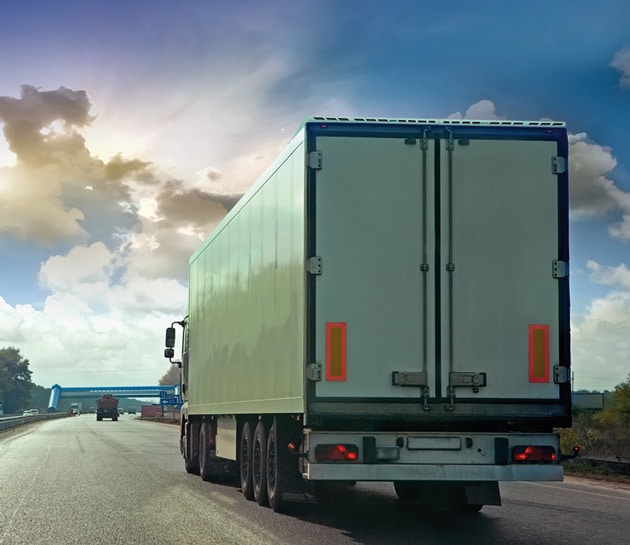 German equipment specialist Jost has unveiled a new airflow system that is said to reduce the air turbulence at the rear of a commercial vehicle by more than 50 per cent.

The ‘SDR’ roof diffusor is an aerodynamic airflow system which was de-signed to achieve fuel savings of up to four per cent. According to Jost, the figure has been confirmed by “extensive field tests” of both vehicle manufacturers and transport companies.

“Jost SDR has a positive effect in reducing air turbulence at the rear of the vehi-cle. The air flowing over the roof is directed through the JOST SDR diffusor, significantly reducing the drag effect caused by the turbulent air. This creates less air swirl and air resistance and thus results in substantial fuel savings of up to four per cent,” the company said in a statement.

“Two more benefits of Jost’s SDR roof diffusor resulting from the low air turbu-lence behind the vehicle are most noticeable during bad weather: The rear of the vehicle remains cleaner and the road view of following vehicles is improved, as less spray mist develops behind the vehicle.”

According to Jost, the SDR unit can easily be installed on the rear frame of a truck body, trailer or semi-trailer, with the initial cost being recovered after “only a few months.”