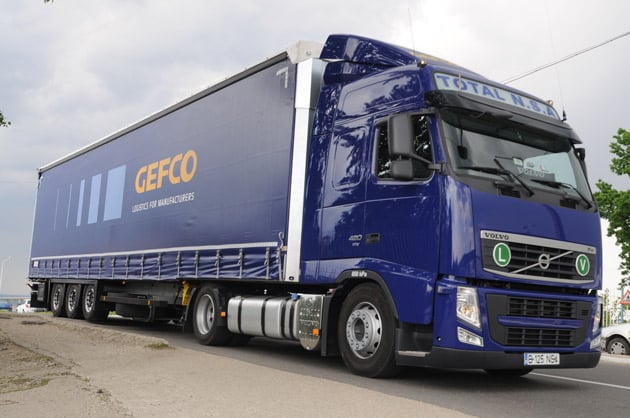 French transport and logistics company GEFCO has announced it will open a new subsidiary in Zagreb, in Croatia.

“A business location in Croatia, one of the fastest growing economies in South- Eastern Europe, will help GEFCO strengthen its presence in these markets and give local and international companies easier access to the Group’s high value added services”, the newly appointed Managing Director of GEFCO Croatia, Tihomir Skrtic, said.

“Three pan-European transport corridors run through Croatia and connect with Western Europe, Asia, Eastern Europe and the Mediterranean Sea, making the country a vital link in the logistics chain of the South-East European region,” the company said in a statement.

“This dynamic, high-potential region, comprised of countries with rapidly growing economies, will undoubtedly develop and expand even more. The opening of a subsidiary in Croatia will therefore enable GEFCO to develop flows with its neighbouring countries [such as] Italy, Slovenia, Hungary, Serbia, Bosnia-Herzegovina and Montenegro.”

According to GEFCO, the new subsidiary has already signed a contract with PSA Peugeot Citroën to provide logistics services for its new vehicles as well as spare parts. It will also provide distribution, automotive logistics and customs assistance services as well as overland and maritime transport in full/part loads for its customers in Croatia, and also in Romania, Serbia, Bulgaria and Bosnia- Herzegovina.

The company also annunced it will open a new site in Craiova, Romania, which will be largely dedicated to overland transport services. Every month the depot will be sending out 350 full load trucks for export and receiving 650 for import.