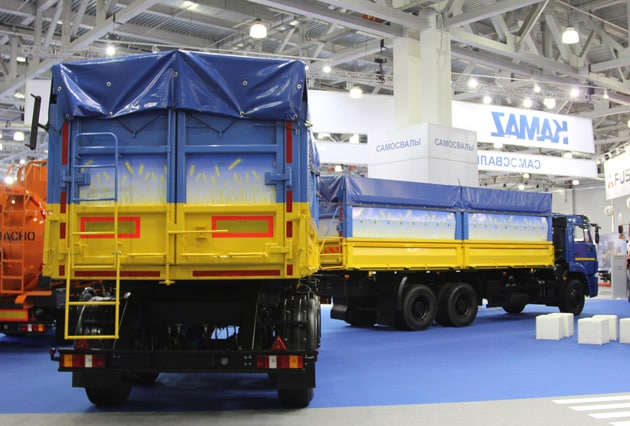 A new forecast report issued by UK consulting firm Clear predicts that heavy trailer demand in Eastern Europe will fall by 4.9 per cent in 2013, following a similar fall in 2012.

According to Clear CEO Gary Beecroft, this is a worse outcome than was expected at the beginning of the year when a small amount of growth was anticipated. “The cause is a general worsening of the economic outlook for the region, with GDP growth figures having been downgraded since the beginning of 2013,” he said.

Reportedly, a variety of market drivers are operating in the region. “Clearly the sluggishness of the West European economy is affecting exports from the east. Some countries are suffering from the hangover arising from the 2009 recession. Others expanded so rapidly in the period from 2004 to 2008 that they have enough equipment to meet the demand for transport. Political instability is affecting consumer and business confidence in some markets as well,” Beecroft said.

“In some countries that are underperforming economically, trailer registrations are increasing due to the demand for international transport to, from and through the country, even if national transport demand is stagnating or falling. Hungary and Slovenia are two examples.”

Countries that have suffered a particularly large drop in their trailer demand forecasts are Russia and Ukraine. Together, these two countries account for most of the fall in Eastern Europe in 2013, according to the Clear report. In percentage terms Bulgaria, Croatia, Estonia and Romania have also suffered significant downgrades.

The countries that have escaped the general downward trend are Latvia, Lithuania, and Slovenia. Their outlooks have improved, if only a little.  The forecast for Belarus remains unchanged.

Despite the slowdown, Clear announced the downgrading of the economic outlook and trailer demand forecast mainly affects 2013/14. From 2015-2017 the prognosis continues to show higher levels of new trailer demand.

Beecroft: “Despite the 2009 recession and the weakness of trailer demand in 2013, Eastern European is forecast to return to the pre-crisis level of demand seen in 2008.  The size of the trailer parc (fleet) has increased every year since the 1990s.”