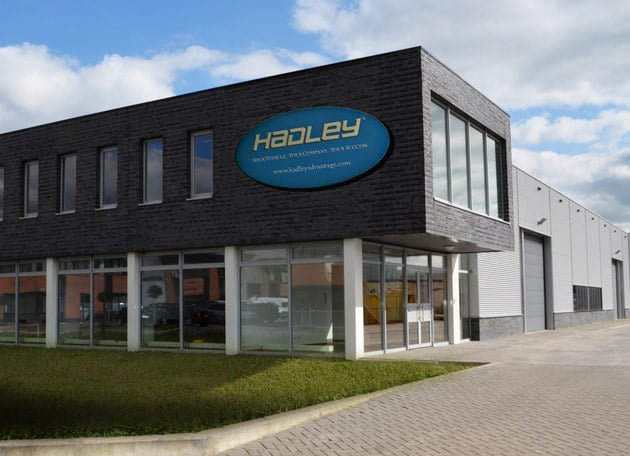 Hadley, a North American supplier of components and aftermarket solutions for the truck and trailer industry, recently opened a new European office in Moordrecht, Netherlands.

Bob Dubsky, President of Hadley Global, said the Moordrecht facility would be used as a warehouse as well as an assembly location to service Hadley’s European customers.

According to Dubsky, the new location is centrally located to Hadley’s current as well as potential future customers. In addition to easier sourcing within Europe, Hadley’s customers will benefit from free export within the European Union.

“This is an exciting time for Hadley to now have options for global capability of manufacturing  and warehousing products near our European customers”, said Dubsky.

As part of the planned expansion, Hadley announced the promotion of Serge Barlas from General Manager of Hadley, to Vice President of Global Operations. Barlas will head up the Engineering, Operations and Quality for all Hadley divisions including Europe.

Additional personnel changes include Raoul Stasse, who has been with Hadley for four years based in the Netherlands. Stasse will be the Business Development Manager – Europe.