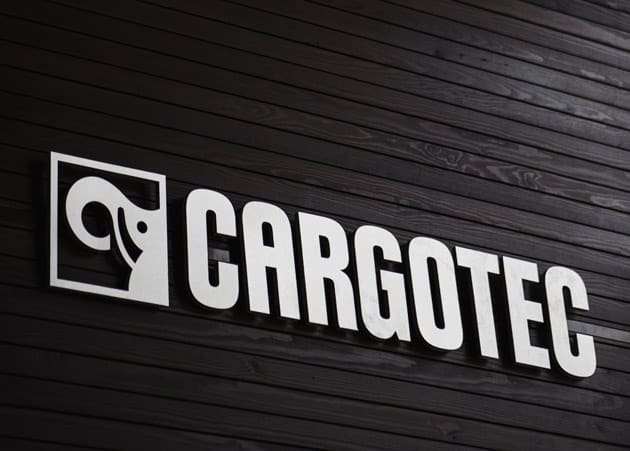 In order to improve Cargotec's financial performance, the Finnish company has decided to re-define the company's compensation and incentive structure.

The Board of Directors has approved a new share-based incentive program for key personnel. According to Cargotec, the purpose of the program is to encourage staff “to increase long-term shareholder value” and ensure leading executives are committed to achieving the company's financial targets.

“If the targets are fully met, the cost of the programme is approximately €6 million. The number of the participants is 42 persons, including Cargotec's President and CEO and members of the Executive Board,” the company said in a statement.

No new shares will be issued in connection with the above programme and therefore the programme will have no diluting effect.