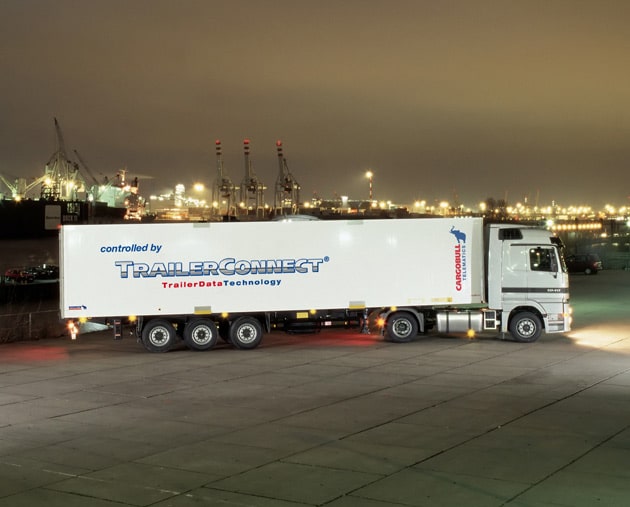 After re-evaluating its pricing strategy, Schmitz Cargobull has announced it will increase prices across the entire European product range. According to an official statement, the move is a reaction to the sharp increase in both labor and production costs.

“During the 2012/2013 business year, Schmitz Cargobull largely exhausted the internal potential for increasing effectiveness in purchasing, as well as in the personnel and manufacturing areas,” Europe's largest trailer manufacturer stated. “The volatile markets in Europe … and order completion with significantly shorter delivery times leave no further room to compensate for the increased costs.”

Depending on the vehicle type and the materials used, prices throughout Europe will be adjusted by an average of 2,8 per cent over the coming months, the company announced.

“The situation in the transport sector – and thus in the closely connected commercial vehicle industry – remained less than satisfactory in the 2012/2013 business year due to the continuing stagnation of the market. There is currently a gradual increase in demand for new vehicles,” the company stated.

However, officials do see growth potential going forward. “Used vehicle stocks and leasing return stocks have diminished, especially in the temperature-controlled transport sector. It has become apparent that transport companies will invest significantly in replacing ageing vehicles in the course of the 2013/2014 business year.”