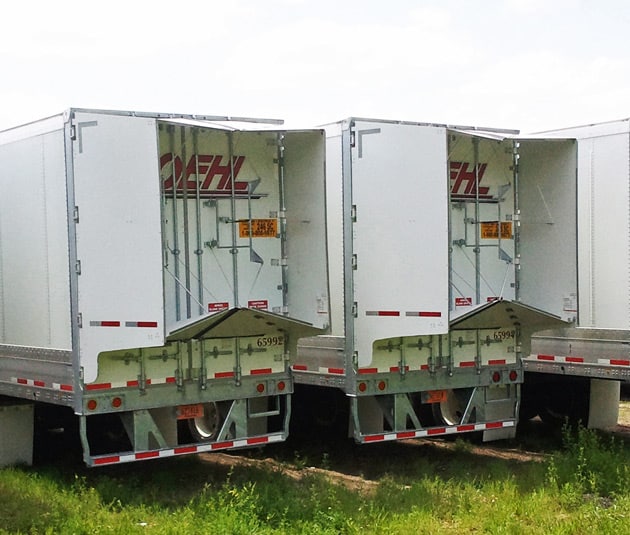 US fleet Roehl Transport has announced it will expand its investment in ATDynamics' TrailerTail aerodynamics device. Reportedly, Roehl will install 500 TrailerTails on new trailers ordered from Wabash National in 2013.

Based on current fleet demand and the example set by high efficiency fleets like Roehl, ATDynamics projects 50,000 fuel saving TrailerTails will circulate US highways by 2014.