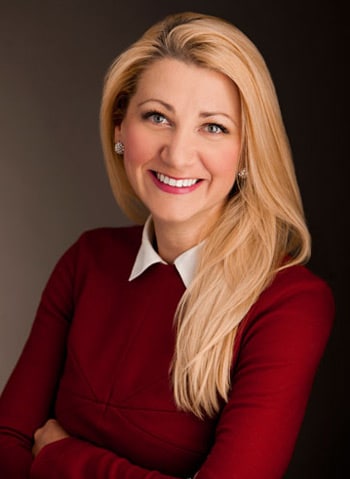 US aluminium giant Alcoa has appointed Libby Archell as new Vice President of Corporate Affairs. Reporting directly to Alcoa Chairman and CEO Klaus Kleinfeld, Archell will be a member of Alcoa’s Executive Council and have responsibility for communications activities that impact Alcoa’s reputation, relationships with the media and employee engagement.

“With her successful track record in challenging assignments in Australia and the US, Libby has the ideal background and skills to take on this vital communications role at an important moment in Alcoa’s 125th history,” said Kleinfeld. “Communications will play a major role in driving the growth of Alcoa’s value add businesses and supporting our actions to improve the competitiveness of our upstream business. Libby has the creativity, media savvy and proactive mindset to lead our global communications team in seizing those opportunities.”

From 1 September, Libby Archel willl succeed Nick Ashooh, who is resigning from Alcoa to pursue another opportunity.

Before joining Alcoa,  Archell consulted on media relations and crisis communication to major resource companies. She started her career in government relations in the NGO sector and also was a speechwriter for Australian state government officials. In 2012, she was named to the prestigious Australian-American Young Leadership Dialogue. She holds a Bachelor of Arts from the University of Western Australia.