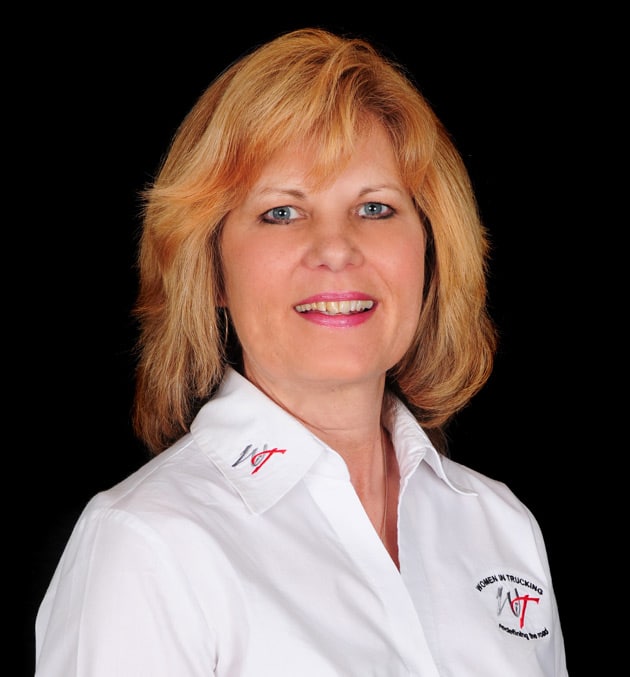 US professional baseball team, Cleveland Indians, has announced it will support the Women In Trucking Association (WIT) to honour all women in transportation careers at on official Major League Baseball (MLB) game next weekend.

The event will take place at Progressive Stadium during the Cleveland Indians vs. Texas Rangers game on July 28. Ellen Voie, WIT President/CEO, will throw out the first pitch at 1:05pm.

According to Voie, this event is an opportunity for the Cleveland Indians to recognise women in the transportation industry and acknowledge their hard work and dedication.

“Bendix Commercial Vehicle Systems and TravelCenters of America– two Northeast Ohio-based businesses active in the transportation industry – are also lending their support for women in transportation, with major contributions to the event,” she said.

Bendix invited the Administrator of the Federal Motor Carrier Safety Administration (FMCSA), Anne Ferro, to speak at a special networking reception for over 300 people at the Terrace Club at Progressive Field prior to the game. Administrator Ferro is responsible for helping ensure safe operation of the over 500,000 truck and bus fleets registered in the US.

Appointed by President Obama in 2009, Ferro leads the agency’s aggressive efforts to strengthen motor carrier safety and is committed to delivering on FMCSA’s mission “to reduce crashes, injuries and fatalities involving large trucks and buses.”

A Bendix trailer equipped with leading edge safety technologies that help improve vehicle stability, reduce collisions, increase stopping power and strengthen driver performance will be parked on the Gateway Plaza from am to 5pm on game day.