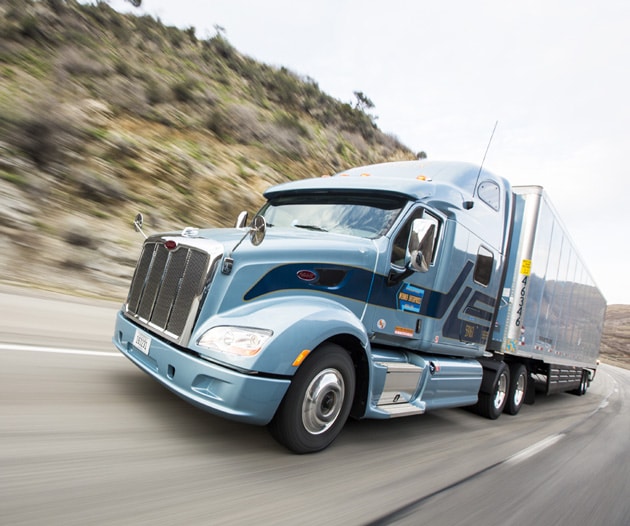 US fleet Werner Enterprises has reported a drop in revenue for the second quarter of 2013.

“We believe there are several truckload capacity constraints including an older industry truck fleet, the higher cost of new trucks and trailers, significant safety regulatory changes and a challenging driver market,” the company said.

“[But] we continue to invest in equipment solutions such as more aerodynamic truck features, idle reduction systems, tire inflation systems and trailer skirts to improve the mile per gallon efficiency of our fleet.”

According to Werner, freight demand in July 2013 is comparable to the same period in July 2012, with typical seasonal demand trends in the first three weeks of July.