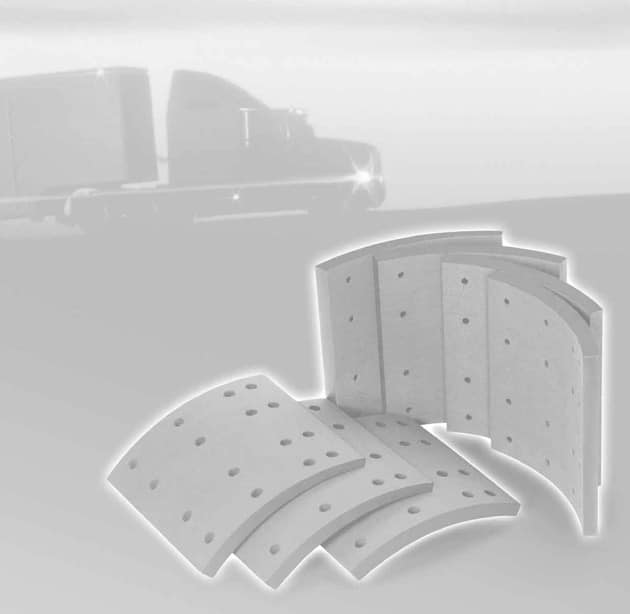 Fras-le's European office has moved to a new location in Gelsenkirchen, Germany. According to the Brazilian friction material specialist, the move is part of the brand's expansion in what is believed to be a growing European market.

Commercial Director, Rogério Luiz Ragazzon, said the new office at the heart of Europe would be ideally located to service the company's European clientele, especially in the fleet sector.

The company has been producing brake pads for the demanding European market before, but now attempts to cement its position in the market and keep up with the latest developments in the commercial vehicle sector.

Fras-le has manufacturing facilities in the United States, Brazil and China, which supply strategic distribution centres in Germany and Argentina. In addition, the company also has commercial offices spread throughout the United States, Chile, Mexico, UAE, South Africa and Europe to ensure compliance with international standards.