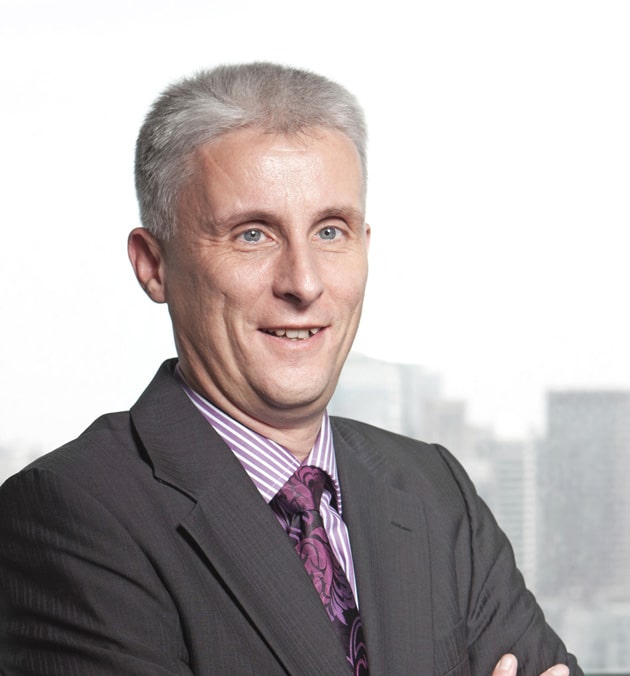 Tyre manufacturer Continental continues to pursue its global investment program by expanding the annual production capacity of its commercial vehicle tyre plant in Puchov (Slovakia) from 2.6 million to more than three million tyres over the coming years. Continental said it will invest approximately €100 million.

“Despite the challenging economic situation in Europe, we see considerable demand for our tyre business in the mid-term,” said Dr Andreas Esser, Head of the Commercial Vehicle Tyre division at Continental.

According to Esser, Continental is expecting substantial growth in Eastern Europe, Middle East and Africa. “In order to accommodate this rising demand in the near future, we have to expand and upgrade our largest production plant in this region further,” he adds.

Puchov, which is Continental’s largest production site for truck and bus tyres serving Eastern Europe and the Middle East, will not only see an increase in manufacturing capacity, but also extensive upgrades to machinery and infrastructure in order to achieve maximum production efficiency.

At the beginning of 2013, the company has already announced expansion plans for its operations in Mount Vernon (USA) – an investment worth more than $95 million (€70 million).