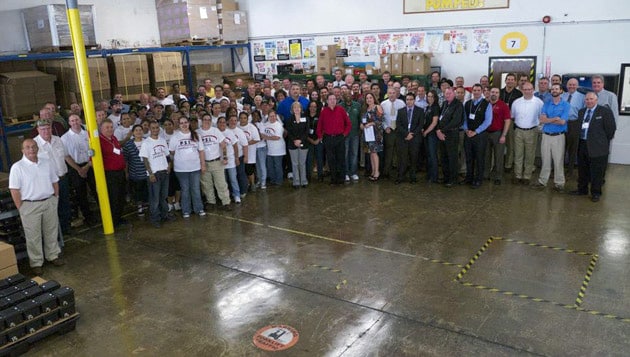 Background:
The P.S.I. story began in 1993 when founder Marvin L. Berry acquired a patent for an inflation system to solve a tyre-wear problem for an aggregate hauling fleet of 250+ trailers that he owned. “During the next 20 years, with product improvements and a partnership with Meritor, P.S.I. has maintained and built upon its pioneering role in automatic tyre inflation systems,” the company said.