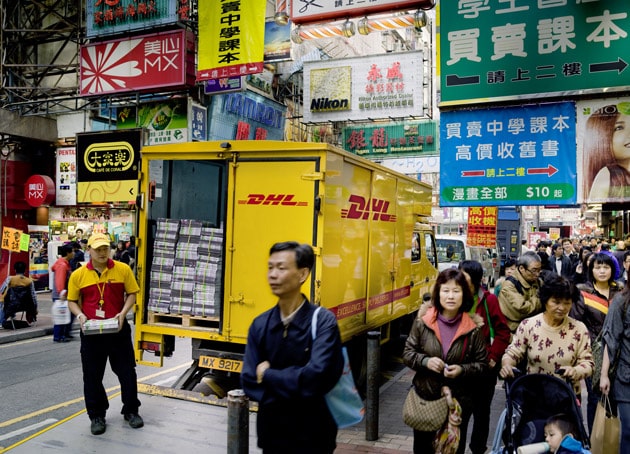 DHL Supply Chain, the logistics and freight company of Deutsche Post AG, plans to spend €140 million in the next two years building warehouses and adding workers in Southeast Asia as economic growth spurs consumption by the middle class.

According to a press release, the bulk of the investment will go towards investing in new facilities, advanced IT solutions, expansion in transportation and bolstering staff strength and training. “We plan to double our size in the next two to three years,” said Oscar de Bok, DHL Supply Chain CEO for South and Southeast Asia.

“We're already off to a strong start – by the end of 2013, we will have opened seven best-in-class multi-user facilities across strategic locations in South East Asia. These investments in quality, facilities, transport capabilities, IT and people are necessary to meet the needs of our customers in the region.”

Earlier this year, DHL launched a 17,000 square meter built-to-suit warehouse in Cimanggis, Indonesia, which boasts special features tailored for customers in the fast-moving consumer goods industry. The company will also launch a new facility at Bangna, Thailand this year, to support its continuous growth in the retail, fashion and consumer sectors, and a new built-to-suit facility in Bac Ninh, Vietnam to cater to the retail, consumer and technology sectors. Developments are also underway for new facilities in Singapore and parts of Malaysia.

By 2015, DHL Supply Chain will substantially increase its transport fleet, both owned and managed. The company also plans to grow its staff strength by some 65 per cent to approximately 25,000 people.

According to DHL, Southeast Asia has recently seen a rising expansion of the middle class. By 2015, it is estimated that some 145 million people in South East Asia will be considered middle class, up from 95 million in 2010. For DHL, these trends have resulted in an increased need for broader solutions such as integrated warehousing, distribution, and transportation.