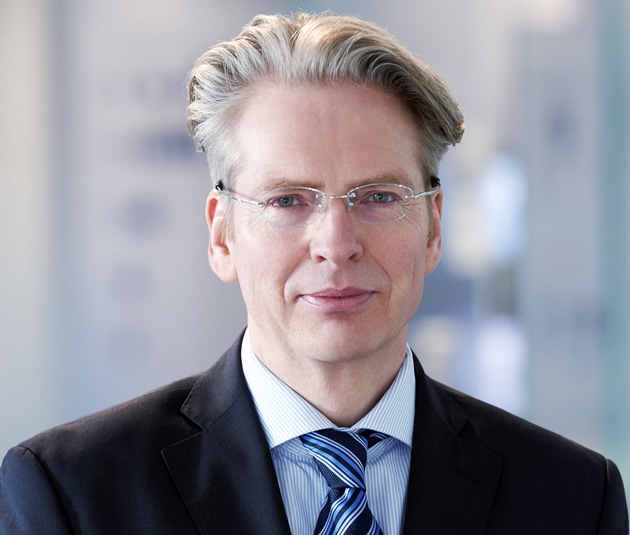 The Supervisory Board of Knorr-Bremse AG has appointed Dr. Michael Buscher to the position of Chairman of the Executive Board to take effect from July 1, 2013.

Dr. Buscher has been a member of the Supervisory Board of Knorr-Bremse since March 2012, a position from which he will step down at the end of June this year.

Prior to March 2013, Dr. Buscher was CEO of the Swiss technology group OC Oerlikon AG, a role in which he spent almost three years. Prior to that he spent three years as head of the internationally active Propulsion and Controls Business Unit at Bombardier, having previously served for four years as Vice President Engineering with the company’s Locomotives Business Unit.