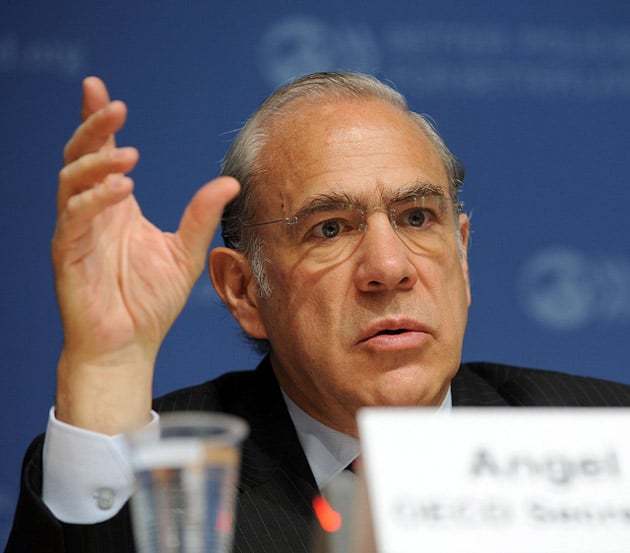 Angel Gurría, Secretary-General of the OECD, and Rachel Kyte, the World Bank’s Vice-President for Sustainable Development, will be speakers at this year’s Summit of Transport Ministers in Leipzig, Germany, on 22-24 May.

Gurría is a former Foreign Minister and Minister of Finance of Mexico. Under his leadership, the Organisation for Economic Co-Operation and Development has won global recognition as a thought-leading international organisation providing cutting edge advice to governments on key economic policy areas. Gurría is putting particular emphasis on stimulating Green Growth and on identifying new approaches to economic challenges as a response to the crisis.

Both will join Amartya Sen, Harvard Economist and Nobel prize laureate, John Micklethwait, editor-in-chief of The Economist and Transport Ministers from the 54 member countries of the International Transport Forum to rethink the ways we fund and finance transport in the face of  exploding global demand for mobility and less and less public money available in many countries.