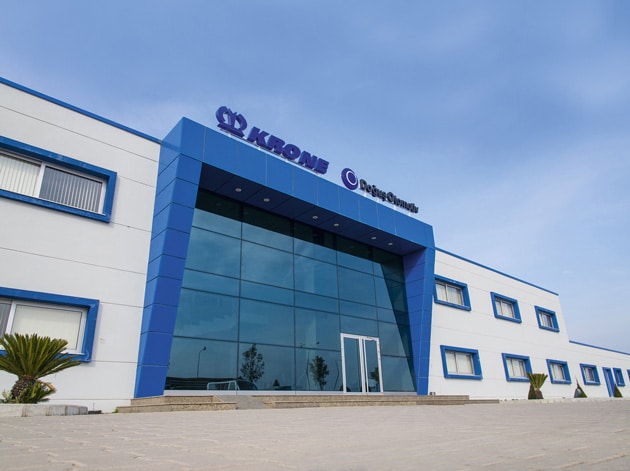 German trailer brand Krone has officially opened a new facility in the Turkish town of Tire, about 90km southeast of Izmir. Guests from all around the world attended the official ceremony to view the 185,000 sqm production facility, which will produce around 2,000 units in the first year.

In operation since August 2012, the Tire plant focuses on the production of the Profi and Mega Liner series, available with both sliding curtains and side boards. All chassis are equipped with axle and air suspension systems from well-known manufacturers and on request, can be equipped with additional features.

45-year-old Riza Akgün has been appointed as Managing Director of the new factory, which is supposed to service the domestic Turkish market as well as the Middle East, Central Asia and Africa. He was born in Istanbul and grew up in Germany, where he studied mechanical engineering.

Since 2011, Akgün has been overseeing the completion of the joint venture between Fahrzeugwerk Bernard Krone GmbH and Doğuş Otomotiv – including the successful commissioning of the trailer factory in Tire/Izmir.