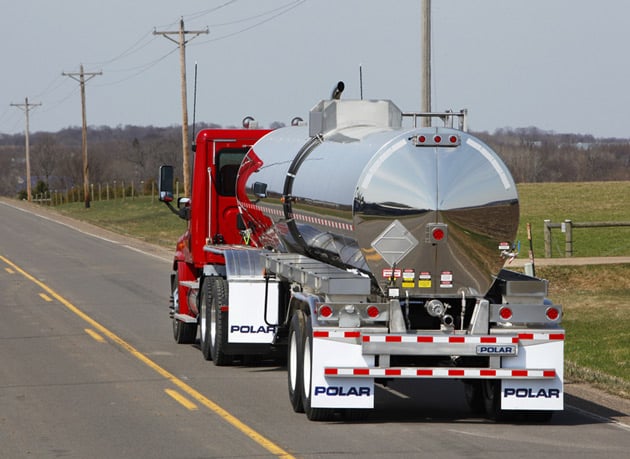 US tanker expert Polar Corporation has appointed Robert D. Denious as President and Chief Executive Officer of the company.

Currently, Denious is Managing Director at Questor Management Company, which manages Questor Partners Fund, Polar’s majority shareholder. He was Polar’s President and CEO for a period in 2009 and has since worked closely with Polar’s senior management team as Board Chair. Denious succeeds Ted Fick, who has resigned to pursue other interests.

“The Board thanks Ted for his leadership and contributions to Polar over the past three and a half years,” Denious said. “When Ted succeeded me as President and CEO in 2009, we looked to him to help our three business divisions, Polar Tank Trailer, Polar Service Centers, and Rockwell American, find avenues for growth. Each of the major goals that the Board set for those divisions has now been accomplished. We wish Ted well.”

Denious has led the acquisition of, worked with, advised, and been an officer and director of a number of manufacturing and service businesses over the past 25 years. He received his Bachelor’s degree from Amherst College and his JD from Harvard Law School.