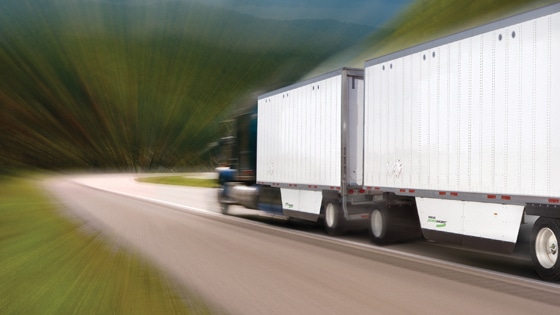 Net sales in 2012 were $1.46 billion, compared to net income of $15.0 million on net sales of $1.19 billion. The results include one-time charges of $18.2 million related to the acquisitions of Walker and certain assets of Beall as well as the income tax benefit from the reversal of the company’s valuation allowance against its net deferred tax assets.

Excluding the impact of these items, non-GAAP adjusted earnings for 2012 were $64.8 million.