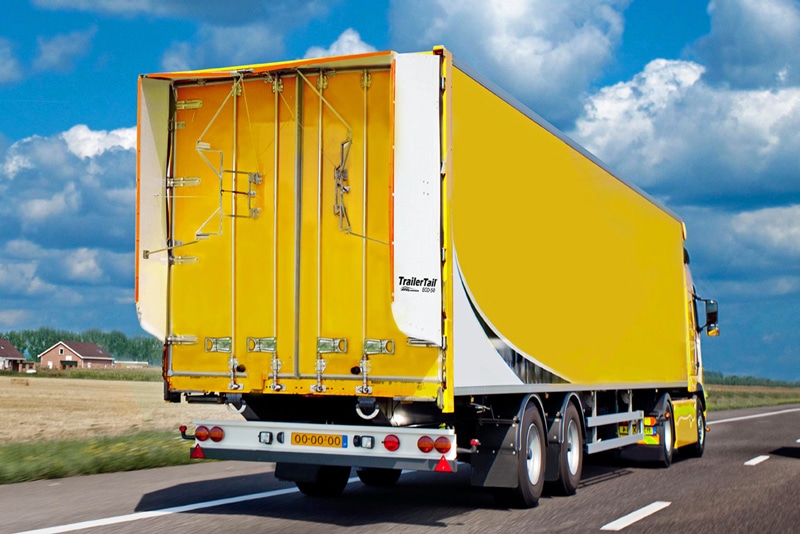 US company ATDynamics has announced that it will launch its TrailerTail aerodynamics technology to the European trucking market at IAA Commercial Vehicle Show 2012 in Hanover, Germany.

“TrailerTail is a proven technology which can be implemented immediately by the international community and we look forward to continued work with trucking fleets, trailer manufacturers, regulators, environmental groups and safety advocates to re-invent the shape of the modern semi-trailer.”

According to ATDynamics, TrailerTails are designed to streamline the air at the rear flat surface of a semi-trailer, which reduces fuel consumption. They can also collapse automatically when a driver opens the rear doors of a semi-trailer to access cargo using a patented, “origami” folding design.