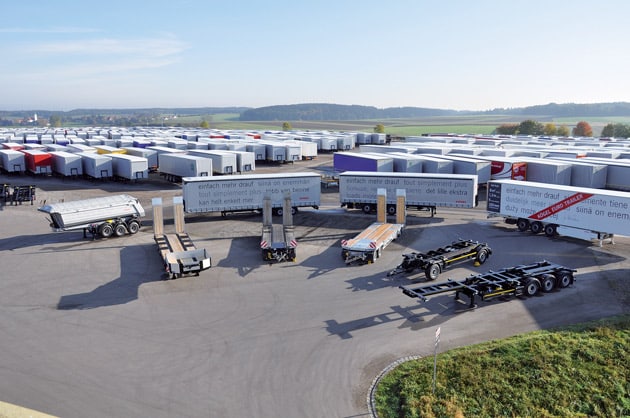 Official registration figures for the first six months show that German trailer manufacturer Kögel was able to increase its share of the German market by two per cent, while the overall trailer market has shrunk by 6.9 per cent. In the field of curtain-sided trailers, Kögel recorded a market share of over 18 per cent.

Around 17 per cent of the 40,149 trailers produced by German trailer manufacturers were supplied by Kögel, according to the the Federal Authority for Powered Vehicles (VDA) – four per cent more than in the first half of 2011.

“In contrast to our major competitors, we have once again been able to increase our share of the market in Germany considerably. This is not only as a result of our high quality vehicles, but also primarily because of the long-term added value that they represent,” said Thomas Heckel, CEO and Managing Director at Kögel,.