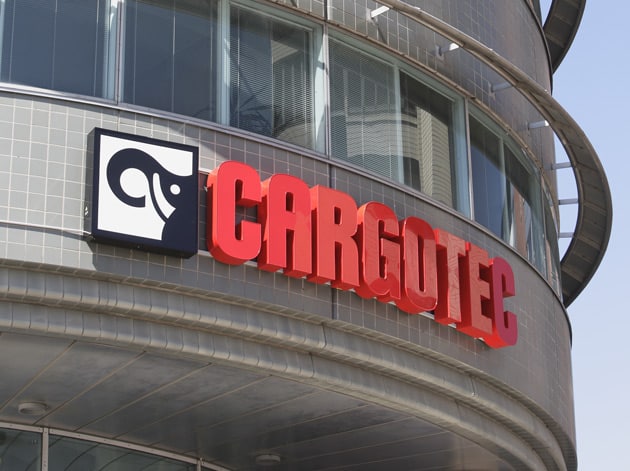 Cargotec is planning to establish a joint venture with China National Heavy Duty Truck Group (CNHTC), a Chinese manufacturer of heavy-duty trucks and the parent company of Sinotruk. The new co-operation will enable the Finnish brand to expand its presence in the Chinese load handling market.

According to an official statement, the Finnish company would have 50 per cent ownership in the joint venture. Over a planning horizon of several years, total investment costs of the joint venture would be around €100 million.

Cargotec's estimated equity investment during the first year is approximately €10 million. The transaction is subject to the relevant regulatory approvals, which are expected in the next six to nine months.

CNHTC's extensive network, including dealers and service stations all over China, would be used by the joint venture for the distribution, sale and service of Cargotec's Hiab cranes and hook lifts.

The joint venture would also further develop CNHTC’s existing truck crane offering and production base for the Chinese market. By combining both companies' technical know-how, the joint venture is expected to become a significant player in the truck crane business in the near future, particularly in China.

“This joint venture represents an important strategic step for Cargotec, demonstrating our commitment to growing our offering and presence in China. Cargotec's strong existing range of load handling equipment, combined with CNHTC's leading position in the Chinese heavy vehicle market, will secure a fast and cost-effective channel for placing Hiab equipment in the hands of customers all over China,” says Mikael Mäkinen, President and CEO, Cargotec.

“Cargotec's long experience of technical innovations makes it the perfect partner for the joint development of a new range tailored to the needs of Chinese customers. Together, we expect to build world-class expertise with the purpose of securing a strong market position for truck cranes,” states Mr Wei Zhihai, Vice President of CNHTC.

Double-digit growth in the total market for load handling equipment in China is expected over the next years, driven by robust demand for new equipment and replacements and for greater efficiency in the infrastructure, industrial and property sectors, as well as by urbanisation. Cargotec estimates the existing market for truck-mounted cranes in China to be around 10,000 units, dominated by local manufacturers.