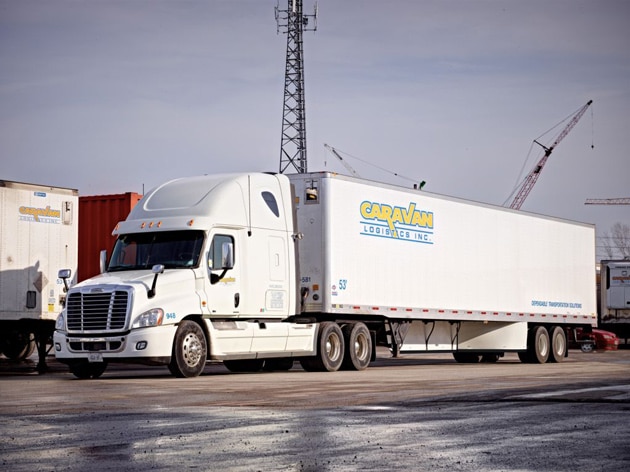 Introduced in February, the HYBRID248 trailer skirt is shorter than competitive devices to allow access to landing gear, trailer axles and slider, and it provides additional ground clearance to avoid damage from curbing and steep pit-docks.

“We interviewed large and small carriers that operate in California and asked for their opinion on the new CARB rules requiring fuel-savings devices for trailers,” says Andy Acott, Sales Manager for LCL. “The common concern and complaint are the fuel savings claims each skirt manufacturer publishes and the method in which the test was conducted.

“The Environmental Protection Agency (EPA) stipulates tests must be run at 65 mph while top speed in California is 55 mph. Because of speed limits and congestion, the California average is far lower than the rest of the country and totally skews return-on-investment calculations.”

Bottom line, says Acott, customers say they want a product that’s CARB compliant, low cost, lightweight, easy to install and maintain, least likely to get damaged and ‘tucked in’ out of harm’s way for intermodal trailers. “Some products already on the market deliver some or even many of these requirements,” he says, “but they either stick out behind the trailer or require expensive components bolted in front of, underneath and behind the slider.”

The 82kg-device was designed to be shorter at 20 feet 6 inches, providing access to the underside near the landing legs and slider regardless of slider position and with a height of 32 inches for more ground clearance. In addition, the skirt can be installed up to 8 inches inboard to clear the lift pads for Intermodal trailers. According to Acott, side skirts should be installed inside the frame rails for lift pad clearance. This renders them non-CARB compliant because the skirts were not tested while mounted in that way. “The HYBRID248 is the only SmartWay and CARB approved side skirt for Intermodal operations,” he says.