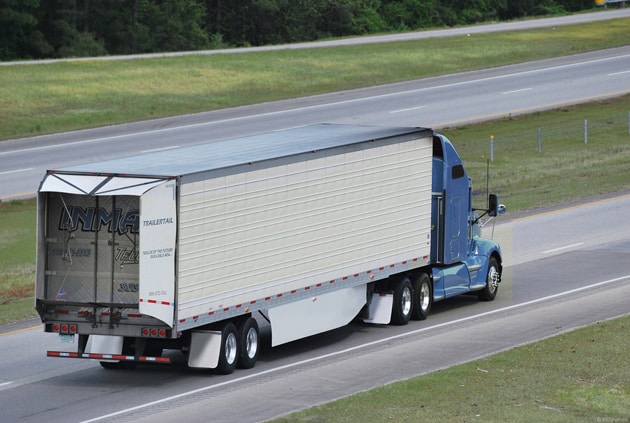 At the 2011 American Trucking Association’s Management Conference and Exhibition in Texas, ATDynamics announced an ambitious goal to have another 50,000 trailer tail devices deployed on US highways by 2014.

According to ATDynamics, the campaign will further accelerate the adoption of fuel saving trailer rails by North American fleets.

“Trailer tail has redefined the shape of the modern semi-trailer,” says Andrew Smith, founder and CEO of ATDynamics. “With more than 5,000 trailer tails sold, we will work with the most profitable fleets in the industry to deploy over 50,000 tails on America’s highways by 2014.”

Therefore, the campaign encompasses the introduction of an expanded swing door trailer tail product line in 2012 to cater for dry van and reefer trailers, including drop deck and rolling tarp trailers, says Smith. In addition, ATDynamics will also launch a roll door product line next year.

“The expansion of our successful Fleet Trial Program will allow trucking companies to pilot up to 200 trailer tail units risk free,” the company announced.