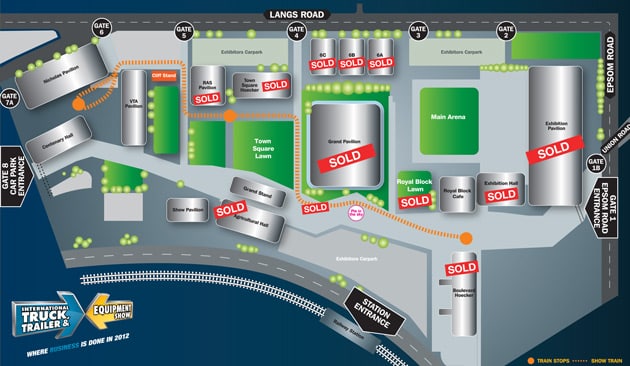 Since the 2012 International Truck, Trailer and Equipment Show in Melbourne was officially launched in March, exhibitors old and new have been keen to secure their place at the 19 hectare Melbourne Showgrounds site, which will house over 400 companies for the duration of the event.

“Demand for exhibition space for the 2012 ITTES has been overwhelming, and more than 80 per cent of this space has already been allocated. We have also held exhibition pricing from last year’s event, making it the most cost effective event to participate in, in Australia,” says ITTES Show Director Clint Hendry. “In past years, the event has always been well attended by the majority of
key industry players. Next year, we expect this to reach a whole new level.”

According to Hendry, a vast majority of exhibition space is already sold. Over 30 trailer manufacturers were quick to book their places, confirming their attendance less than a month after spaces were released.