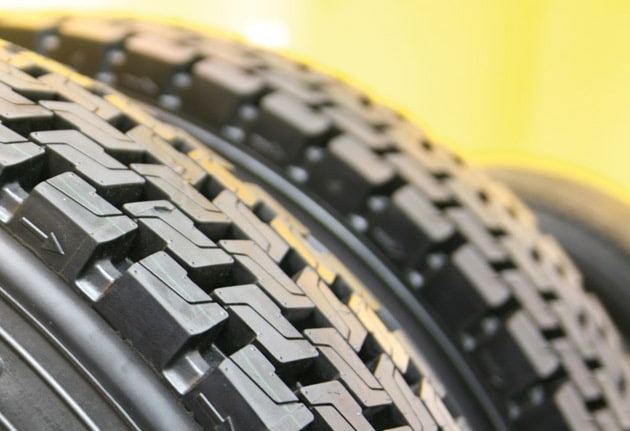 It is a sticky, milk coloured sap that can make a whole industry stand still. Latex is the basic ingredient used to produce rubber, which in turn is the core constituent of a pneumatic tyre. At the moment, the global tyre industry is facing a supply shortage that is able to delay the production of trailing equipment around the globe.

Global supply of natural rubber will remain “tight” at least during the next seven years as output gains among key growers fail to match rising demand from tyre and glove makers, according to Bloomberg.

Limited supplies may help boost a 47 per cent rally in rubber futures in Tokyo in the past year, potentially increasing costs for companies such as Bridgestone, Michelin and Goodyear, the top three tyre makers. Prices may remain “strong” until next year as persistent rains limit gains in output, Pongsak Kerdvongbundit, President of Thai Rubber Association, told Bloomberg.

As a result, the lead time to receive a new trailer is likely to grow. “We fear the situation will become as tight as in 2007,” Paul Roesler of German company, Tyre Innovators, said in a Bloomberg interview. And according to US company Prime Trailer, both

trailer manufacturers and dealers already treat tyres as a scarce commodity. Hence tyre importers and manufactures are likely to take advantage of the shortage to create a bidding war for the available contingent.

One of the key factors contributing to the shortage is a declining rubber harvest. Natural rubber is mostly cultivated in developing countries in South and South East Asia, parts of South America and Africa, which have been exposed to extreme weather conditions in the past months. Natural disasters – volcanic eruptions in Indonesia, tsunamis in Thailand and Malaysia and the earthquake and tsunami in Japan – have caused a number of plants to close.

According to business analysts, the global mining sector might be the first to feel the tightness. Reportedly, China’s on-going thirst for commodities has led to a tripling in the cost of mining truck tyres. “We will be in a potentially serious tyre shortage by the end of this year, or early next year,” says Cat Global Mining, President Chris Curfman, alarming the heavy-vehicle industry, which is likely to make the same experience in the not-so-far future. “Lead times are already stretching out.”