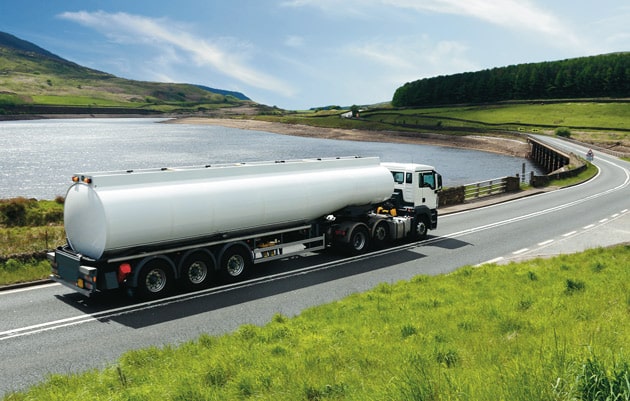 Based on advanced driver education and state-of-the-art equipment; Chinese transport company Huzhou Xinda International has announced taking a big step forward to become one of the country’s future logistics giants.

According to director Zheng Jing Fang, Huzhou Xinda International Logistics, headquartered west of Shanghai, will assume a leading position in China in the forthcoming decade. Banking on the area’s ever-improving infrastructure, including a company owned harbour in the middle of the Yangtze River delta and several strategically important motorways nearby, Huzhou Xinda is well situated for success.

“To achieve our goal, we must take such concepts as quality and efficiency to a completely new level for China,” Zheng says. “With imported premium vehicles and better driver conditions than the rest of the industry, we can recruit and retain the best drivers. Too few transport companies have realised that it pays to invest in drivers here in China.”

Like so many other private hauliers, Zheng started his business under simple conditions, by hauling asparagus in a Jiefang Liberation, a small domestic truck. As the economy grew, he expanded his fleet and his business into what it is today, banking on imported Scania prime mover units.

He now plans to seriously challenge the biggest logistics companies in China, which includes plans for building many new logistics centres around the country. “Companies that don’t keep up with developments will disappear,” Zheng says.